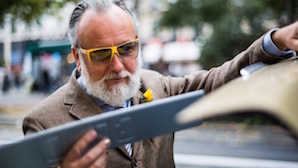 In the ARTE-series “Gasoline Deluxe”, consisting of 10 episodes, the entertainer and gas station lover Friedrich Lichtenstein searches for the most beautiful and most extraordinary gas stations in Europe. His aim: he wants to convince the world that gas stations are the most romantic places in our present age.

The French version of the title song “Tuut Tuut” on Youtube:

German entertainer and musician Friedrich Liechtenstein - the most surprising internet star  who has become world famous since the release of his song and commercial "Supergeil" - doesn't just rest on his 15 million hits on YouTube, bathing in the flood of "Likes" from all over the world. Quite the contrary, Mr. Liechtenstein and his signature tailored suits, golden fingernails and full white beard are already on a new mission: Instead of "supergeil" the word is now: "super filled-up". As strange as it might sound, Friedrich Liechtenstein is searching for happiness at the most unusual sites: at Gas Stations. He wants to convince the world of gas stations being today’s most romantic places. The 10-piece TV-series „Gasoline Deluxe“ follows the entertainer travelling in an golden vintage Mercedes across Europe - always in search of the most beautiful, most extraordinary gas stations. Needless to mention that this journey is not just about pumping gas, but about the scent of freedom, about meeting charismatic fellow artists, critical economists, futorologists and historians as well as tired truck drivers, lovey-dovey couples and lonely commuters. Gas Stations are the places to be - at least for Friedrich Liechtenstein. The anonymity of the transit allow elusive but truthful encounters with the most diverse protagonists: The owner of one of the oldest backyard gas stations in Vienna saw the city and their inhabitants change over the past 84 years. Consuelo Vanderbilt-Costin, dressed in a snow-white gown coincidently drops by at an iconic gas station in Berlin and Liechtenstein can't wait to help pumping her gas. The notorious Fiat heir Lapo Elkann is eager to show Liechtenstein an exclusive insight into his rebuilding of the "Garage Italia", a famous historic gas station in Milan. Léa Linster, the Michelin-starred chef from Luxemburg, welcomes Friedrich Liechtenstein at the former gas station of her father - now her top restaurant - to cook with him. There is dancing on gas stations, science-fiction performances, and the beauty of everyday routines happening at gas stations. “Gasoline Deluxe” is an elegant, as well as crazy journey between fiction and reality, a tribute to the non-places and of course to traveling. Last but not least, it is a symbolic embrace of a place that's about to vanish. The journey in 10 episodes: Episode 1: Berlin First stop at the palatial Kant-Garages built in the 30ies. Meeting Consuelo Vanderbilt Costin and iconic pop singer Gunter Gabriel for a spontanious gas station robbery. Episode 2: Copenhagen Second stop at the design gas station by Arne Jacobsen. Encounter with the Danish director and photographer Pierre Winther and the artist Thierry Geoffroy. Episode 3: Bad Gastein Tracking the hidden power of the algae - Liechtenstein's secret fascination and the primary substance of mineral oil. Consulting the natural scientist Andreas Hantschk in Vienna's Museum of Natural History and the economist Claudia Kemfert. Episode 4: Paris Discovering Paris' Mini-Gas Station on the sidewalks of Montmartre. A guided tour to the few left-over Paris gas stations with the historian Arnaud Sompairac. Episode 5: Luxemburg The country with the highest density of gas stations in Europe: Luxemburg. Cooking with Léa Linster in the former gas station of her father. Episodes 6 & 7: Vienna Backyard gas stations, fancy garages and a jam session with legendary Viennese producer and DJ Richard Dorfmeister. A run-though the historic development of Vienna-style petrol stations with photographer Stefan Oláh and art historian Sebastian Hackenschmidt. And a huge party in honor of the disappearing old-fashioned gas stations of Vienna. Episode 8: Milan & Porto Venere Visiting the biggest gas station museum of Europe, meeting the Fiat-heir and entrepreneur Lapo Elkann, jamming with Swiss musician Dieter Meier and music producer Mousse T. at the most romantic gas gastion right at the shore of the Liguarian Sea. Episode 9: Matúškovo & Linz The most futuristic gas station is found in Slovakia, even Aliens have been sighted there. Or was that just a dream? Talking about the future of cars with futorologist Alexander Mankowsky. Episode 10: Berlin Return to Berlin and halt at the shut-down, heavily symbolic motorway services that was situated on the former inner German border. Final stop at Europe's most modern gas station and finally the return to the Kant-Garages. 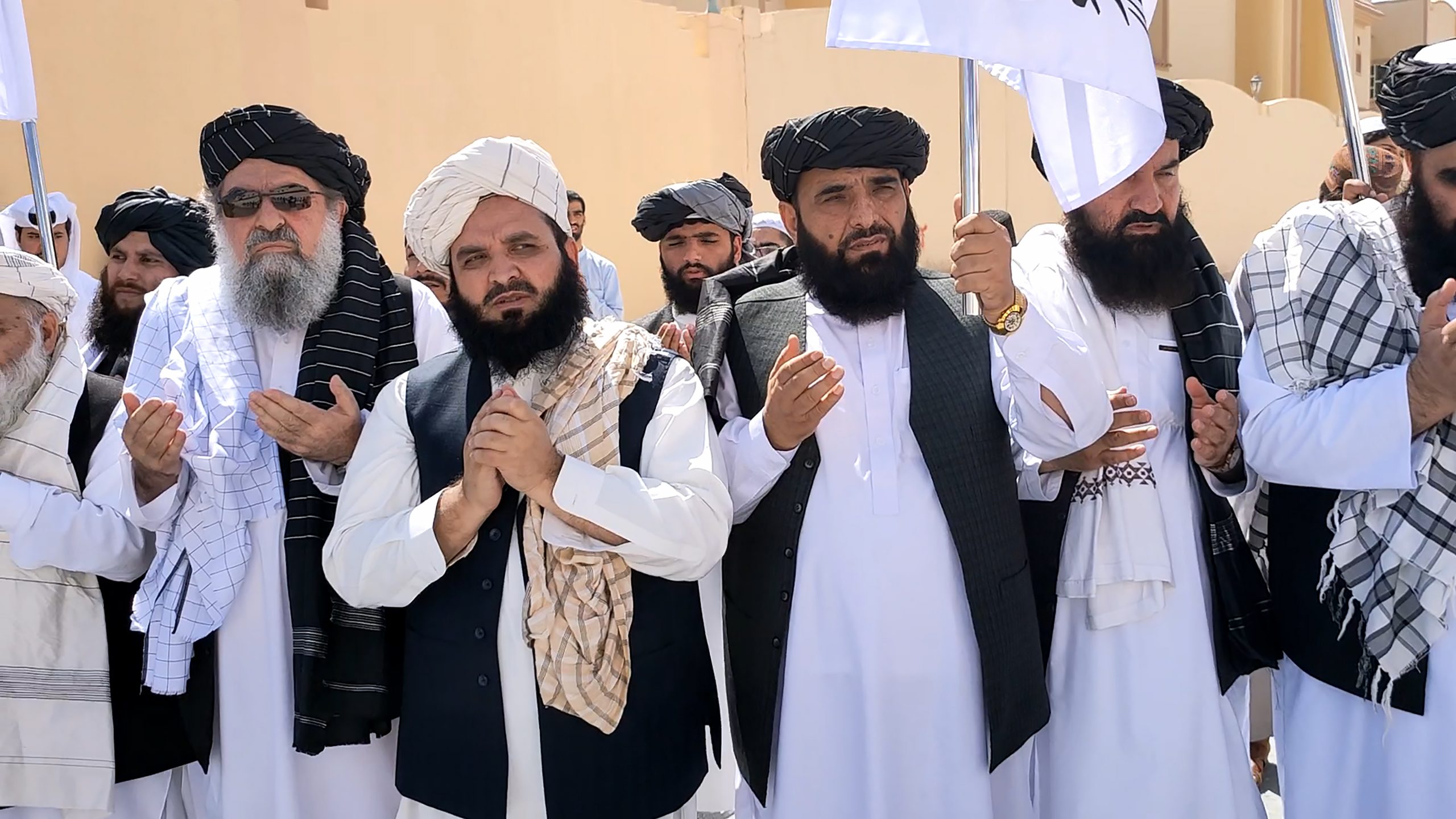 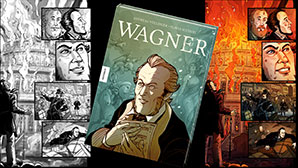