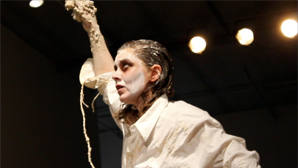 Frosty glaciers and hot springs, dark winter days and bright summer nights – Iceland is a country of the extremes. Not only the nature in Iceland is astonishing: ancient sagas, crime stories, eccentric video art and enigmatic music are a testimonial for the country’s unique art scene. The small island in the Atlantic Ocean is not just a geological hotspot, but also a creative one. 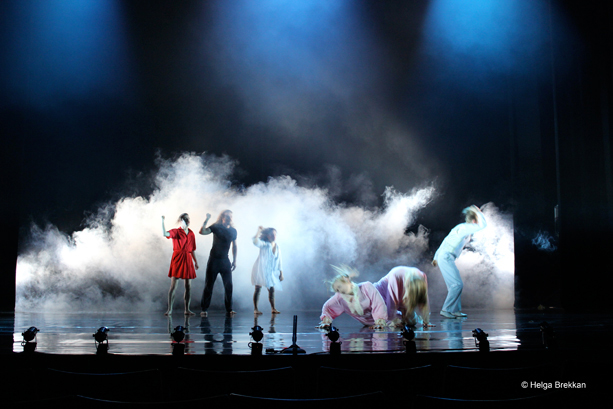 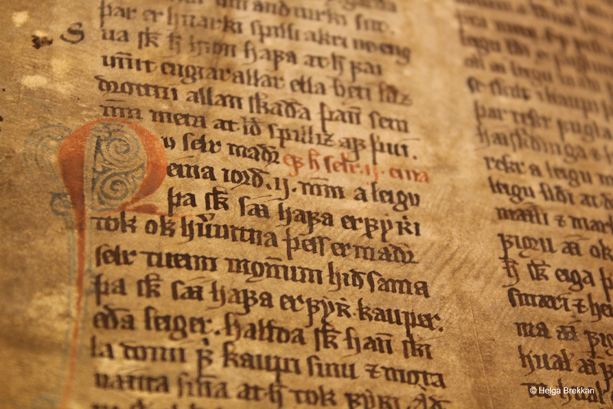 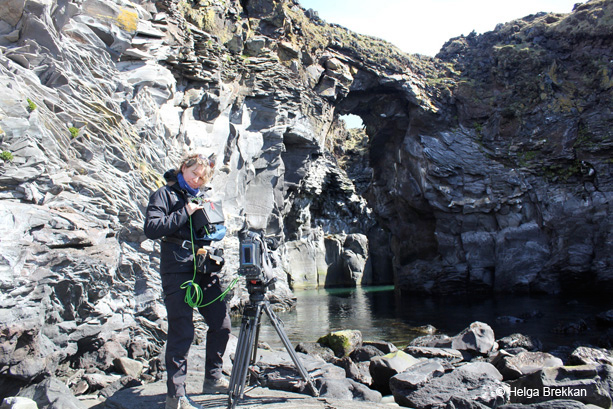 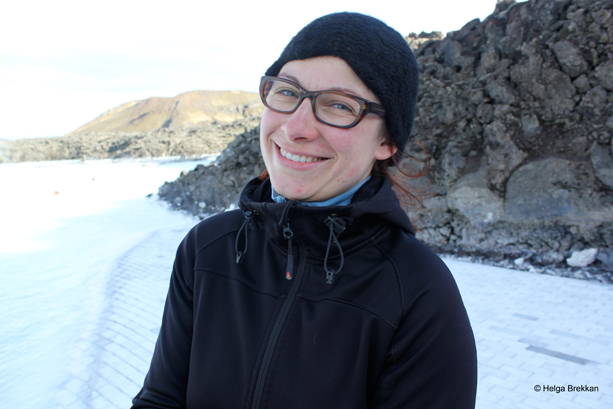 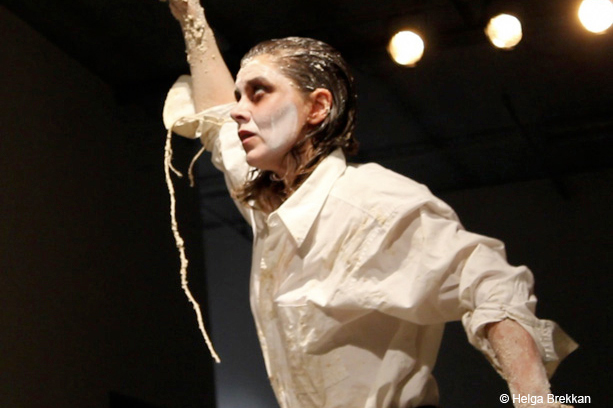 Berlin Stories - Books of a City 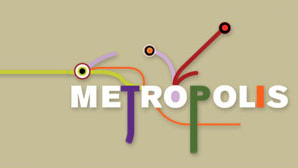 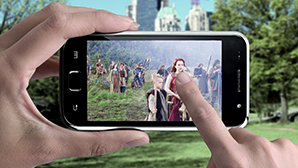