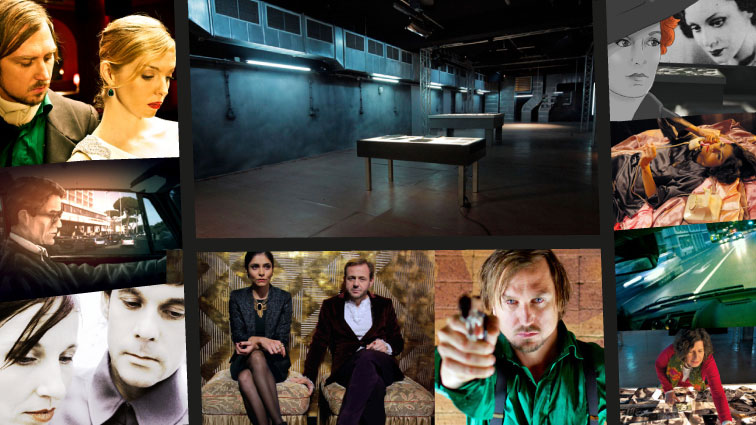 Culture Files is a European crossmedia project, including a 5×52’ TV series, a comic release and the documentary game. The project brings the life and work of European cultural icons from a range of disciplines reflecting Europe’s cultural identity and heritage to a young audience on several platforms.
2013 the Culture Files about Wagner, Beethoven, Kleist, Pasolini und Zarah Leander were produces. At the moment season twi with Van Gogh and Tschaikovsky are in production. 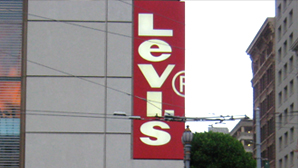 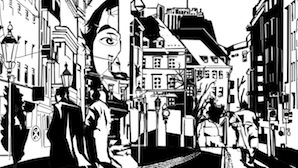 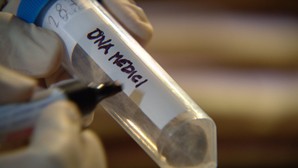